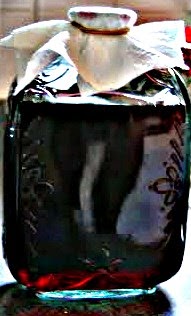 Summer is hot and every bit avoidable, but what if I ask you to list the best things about summer? I’m sure initially it will be hard to list the positives of summer, but the fact is once you start jotting them down MANGO PICKLES will be sure in the list.

Yes, summer is the time we have seen our grandma’s and our mothers looking for those perfect raw mangoes which will go well in making the lip smacking pickles and will be stored in those big earthen urns for consumption throughout the year.

Similar to pickles are vinegar which are generally made once and stored for the rest of year for consumption. Indian vinegar is eaten along with most kind of dishes for enhancing the taste of food or simply to satisfy the taste buds of our tongue J

So, if you have been diabetic or are a pre-diabetic or one of those who are concerned to know what all to eat and what to avoid for diabetes, what do you do for pickles/ vinegar? Do you eat them? What are the causes and effects of eating pickles or vinegar in diabetes? Let us know at the email address mentioned below/ contact us through our website. 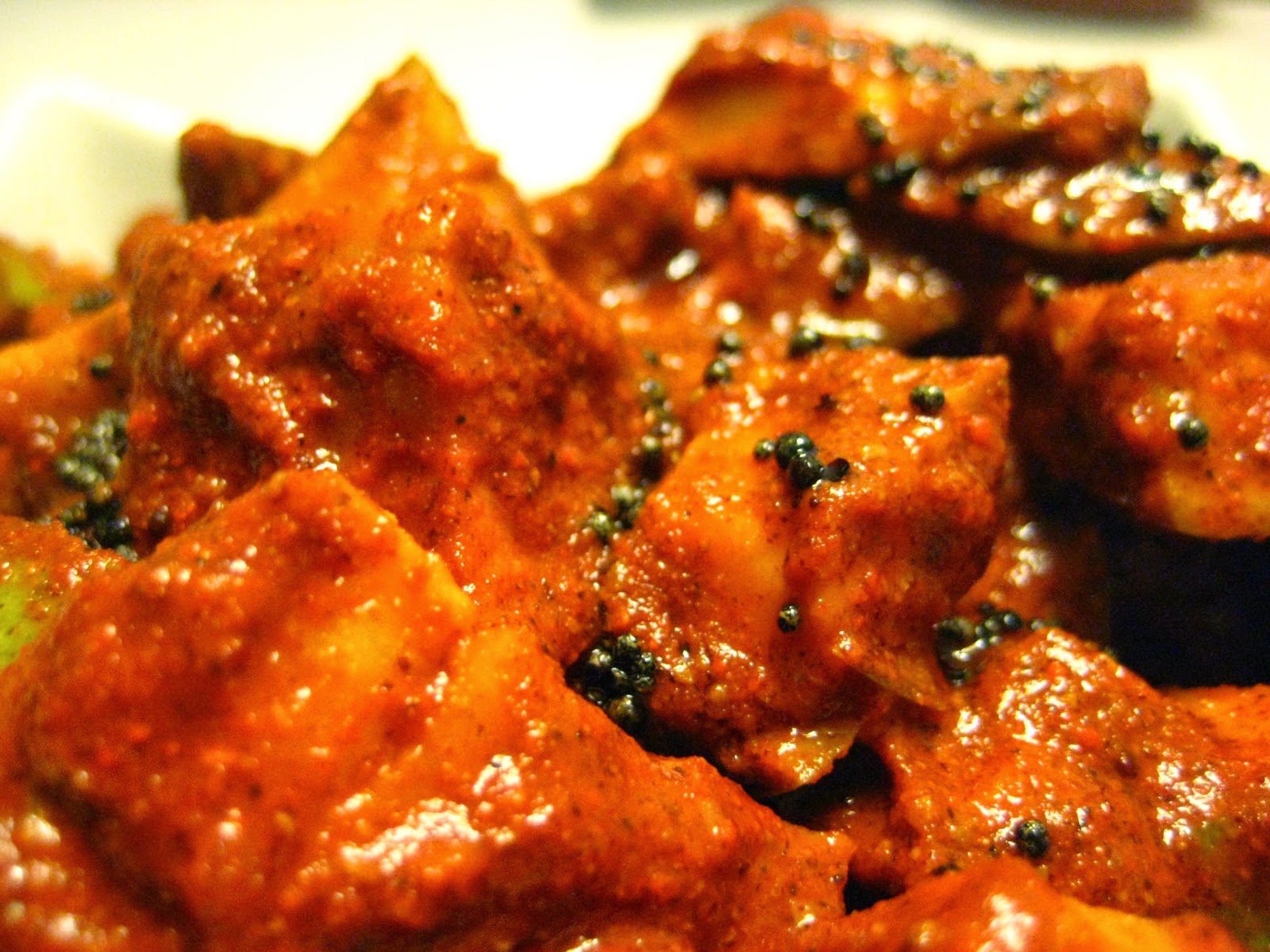 Generally, it is observed that people tend to eat pickles (leave the sweet pickles aside) and vinegar with meals which are high in carbohydrates. People who don’t eat pickles with that high-carb food can see their blood sugar levels spike high, but the pickle-eaters are somehow immune.

What could be the reason for it? A few years ago, in an American research, the answer was found by giving everyone a bit of vinegar with their meals. The patient’s blood-sugar was measured after the meals. Then they gave the patients the same meals without vinegar, and measured again. It was clearly observed that the vinegar slashed their blood sugar after meals as much as 50 percent!

In a similar but another study showed that the regular vinegar eaters had also lost significant weight! Well, well how does that work? Generally, it could be explained by the nature of vinegar which stops carbohydrates from breaking down in our stomach. Since carbohydrates aren’t absorbed in stomach as fast as it could have been in the absence of vinegar the carb isn’t converted to sugar. Isn’t it a reason to wow about those lips smacking vinegar? No medicines and the related costs of it, no pressure of counting the carbohydrate intake and an opportunity of lowering the blood sugar without any side-effects to 50%.

Though there isn’t any concrete evidence to it but probably vinegar is the reason which has helped Mediterranean food to avoid diabetes or other related diseases. The usage of extra virgin olive oil and apple cider vinegar are a must-have in the Mediterranean kitchens.  Vinegar is acetic acid which kills bacteria and it also helps in breaking down fats. It can be used in all kinds of soups, salads, fish and meat dishes. Vinegar can be added to a variety of Indian or Mediterranean food items such as dal-chawal, in the gravy making of any kind of vegetables, soups, roasted meat, chicken or fish. Vinegar also helps in killing any bacteria that might cause digestive problems.

Regarding Pickles, the best option is to have pickled cucumbers (also known as dill pickles) which are considered very nutritious in Ayurveda. The regular mango or lemon or chilly pickles which are most commonly made in our Indian homes are not bad for diabetes but the process of including so much of salt as preservative, the high oil content, and other spices makes it a bit less attractive for a diabetic person who religiously is guarding the sugar and carbohydrate intake.

Store these dill pickles or vinegar in good old ceramic containers, which were preferred by our Grandma’s unlike the present day’s plastic containers. Vinegar produces an environment in which bacteria can’t live because of the acid content. This is the reason we should use glass or ceramic for preserving, as the acid doesn’t reacts with it while it can easily react to plastic containers.

Yes, we all know how hard it is for a diabetic to stick to its tasteless food which are better for diabetes but including vinegar and a right pickle doesn’t harms your diabetes but it does enhances the taste of food you eat. You may experiment with other vinegars popular in Mediterranean food like balsamic, rice or even wine vinegars. A tablespoon of vinegar also helps in dealing with acid indigestion.

Avoid getting trapped in the situation of diabetes where you need to take decisions on what to eat and what not to. There is no cure for diabetes but it is certainly avoidable. You can learn how to avoid diabetes by calculating your risk of type 2 diabetes which is dependent on your genetic factors and lifestyle by logging at www.Grass-Diabetes.com

Q. So, what does GRASS-DIABETES.com does for me?

You get following in the report which will equip you for the ultimate word in avoiding diabetes:
D: Diet
E: Education
E: Exercise
D: Drugs