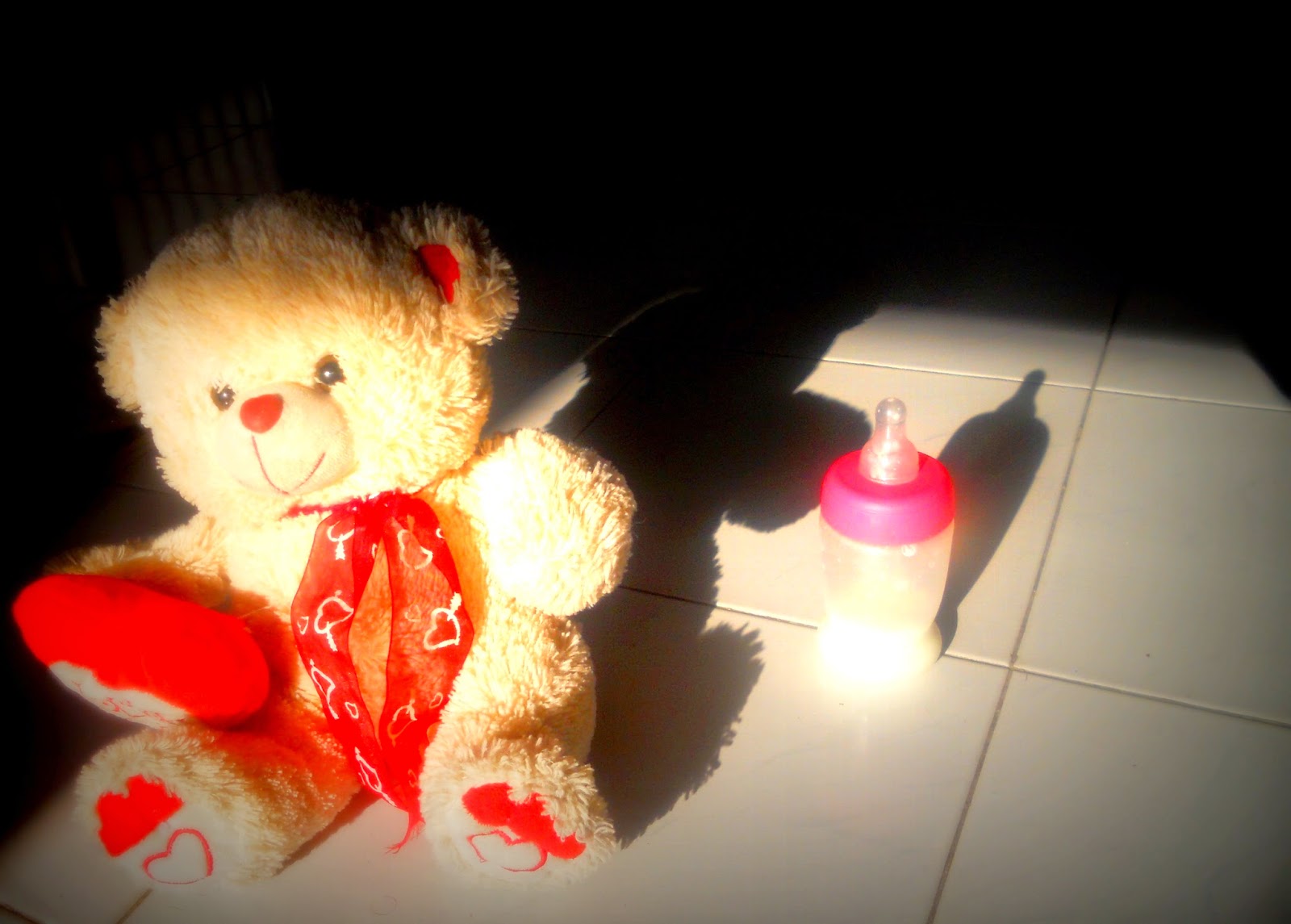 If you go just by definition; Infertility is fundamentally the inability to conceive offspring. Infertility also refers to the state of a woman who is unable to carry a pregnancy to full term. There are many biological causes of infertility, including some that medical intervention can treat.

But the bitter fact is: Infertility is much more than just an inability. Infertility is considered almost a taboo in India. The immense mental and psychological pressure a couple is made to go through when they are not able to bear a child is incomprehensible. Even in this era of social media, smart phones, nuclear family, double incomes, and fast paced lifestyle still nothing can take away the pain of not having a child. For some not having a child is a matter of choice but for those whose luck and fate hangs on having a child, the pain is immeasurable.

You are considered infertile when even after a year of unprotected sex around the time you ovulate, trying to conceive, you aren’t able to conceive. Infertility can’t be viewed in isolation but has to be looked with relation to timeframe. The timeframe is an important aspect to understand the fertile period and if in between that period someone isn’t able to conceive, the panic button is hit upon. Some fertile couples take upto age of 35 to conceive naturally, while older women above the age of 35 are advised to seek help sooner since fertility declines rapidly with age. In general, about 10 to 15 percent of all couples experience infertility. Of those, about 40 to 50 percent are caused by female infertility, while another 30 to 40 percent are caused by male infertility. The rest are either a combination of male and female factors, or is simply unexplained as one of life’s much anonymity.

The inability to conceive and bear children can be a major life crisis. After months and months of trying to conceive, a couple may feel like their entire life has stopped. They may also become depressed; relationships between the couple often become strained. The worse situation in India is that infertility is hidden in society. It’s an extremely private topic, rarely discussed openly at work or even in casual conversation. Unfortunately, the physical problem of infertility often causes psychological effects, such as:

In most instances, simple lifestyle changes like weight loss through proper exercise and nutrition can help reverse the effects of infertility. However, diseases like diabetes can cause extra complications for both women and men when it comes to fertility.

Dealing with infertility and diabetes can feel like energy-draining marathon of health issues. Generally, there’s a group of women with diabetes who require more maintenance and medical supervision to understand why their bodies aren’t able to follow the regular path which seems to be normal for everyone else.

Diabetes generally has an indirect role in infertility. Conception requires specific timing, eggs being released, sperm being hard enough to penetrate, and your body being friendly to nurturing for the next forty or so weeks, if something in your chemistry isn’t exactly right, you may have a tougher time breeding. Crudely saying, the poor glucose control as associated with diabetes creates a situation where someone might not get pregnant because the body doesn’t view that condition as appropriate for becoming pregnant.

With diabetes conceiving becomes tough and riskier there are many a cases where despite the potential risks, plenty of women with high Hemoglobin A1c get pregnant - so blood sugars aren’t the only factor when it comes to figuring out why you’re not yet ready...

SO, WHAT COULD BE THE OTHER CAUSES OF INFERTILITY?

Diabetes and insulin-related infertility are quite common.
Consider this: Insulin is a hormone. So when you have diabetes, or any form of insulin resistance, you have a hormone imbalance. When one hormone is out of balance, it can trigger a domino-like effect with the rest of your hormones. These hormone imbalances can cause a wide variety of side effects, ranging from ovarian cysts to erectile dysfunction and infertility among male and female bodies.
In most of the cases, this hormonal imbalance can be controlled by exercise programs, consuming vitamin supplements and working out to lose the excess weight. These simple steps alone will result in ovulation in among one third of patients. In the end, when the help of medicines is taken to treat the remainder of infertility patients, more than 80% of infertile couples are able to conceive, considering they don’t have any other infertility problems.
Type 1 women who develop diabetes because of the body’s autoimmune response can be prone to developing other disorders such as thyroid disease or autoimmune premature ovarian failure. The body, similarly to what happens with type 1diabetes, might decide to wrongly attack healthy cells that maintain thyroid hormones or ovarian function - both of which play important role in getting pregnant.

Obesity and insulin resistance are two of the most common factors that lead to infertility, especially among female infertility. Healthcare centers across India are seeing more patients diagnosed with Polycystic Ovarian Syndrome (PCOS) and Dysmetabolic Syndrome X. In fact, PCOS is known to be one of the most common causes of female infertility. Both of these disorders are associated with obesity and eventually, diabetes.
Insulin resistance is found in up to 60% of obese women and 40% of non-obese women. One-third or more of women with PCOS experience some degree of infertility, but the incidence may be lower in non-obese women. Failure to ovulate is the cause for about 25% of female infertility cases, with PCOS being the most common cause. This means that PCOS could be a factor in about one-fifth of all infertility cases. Of the people diagnosed with Type 2 diabetes, 80% to 90% are also diagnosed as obese. This fact provides an interesting clue to the link between diabetes and obesity.
Note following if you want to improve of chances of getting pregnant:

There are many myths that diabetes affects mostly women with infertility issues. In fact,  counterpart male is also responsible for the same due to low male hormone (Testosterone), less sperm count and abnormal mortality found to be common (in uncontrolled diabetics), while certain diabetes complications like nerve damage, multiple sclerosis or a spinal cord injury which leads to retrograde ejaculation causing issues for men that contribute to infertility. In retrograde ejaculation, the semen never reaches the female reproductive system hence infertility becomes an issue. Erectile dysfunction (due to diabetic impotency), or the inability to achieve an erection, is another diabetes complication that can lead to fertility problems for men.

DIABETES COMPLICATIONS IN RELATION TO PREGNANCY

The most general query we have received from couples who are expecting a child and the woman who is pregnant is suffering from diabetes, what kind of diabetic complications may arise putting the woman and her expected baby at risk?
The main diabetes complication related to pregnancy is Macrosomia - a condition in which a baby is abnormally large (and over-weight) before birth. Sometimes these babies are not able to pass through the birth canal, so there are higher incidences of cesarean sections, and sometimes it’s necessary to encourage labor early. There is also an increased risk of birth defects. For this reason, women with diabetes should plan ahead and get their insulin levels under control before attempting to conceive.

At the end the best we can say that is there is HOPE. More than 80% of all infertility cases are treatable - and almost one-third don’t require treatment other than what you can do for yourself: a healthy diet and proper exercise.

You can get following answers pertaining to your diabetes risk at GRASS-DIABETES.com