We admire them, we cherish them, we love them and we will be happy to be in their place. Whether you are a fan or not there is no denying that our lives have been affected by many larger than life celebrities from Bollywood and Hollywood circle. But have you thought how their lives may also get affected by diabetes? Yes, they have plenty of resources to get the best treatment, have a best dietician to manage their daily food intake which may help them manage diabetes, they can hire the best of trainers who can help them to do exercises which helps in avoiding diabetes but once they have acquired diabetes either Type 1 or Type 2 - they can’t get rid of it.

No, Amitabh Bachchan is not diabetic. The legend has managed his life and health so well that he has been able to avoid diabetes. We really wish him to stay away from this dreaded disease forever. Senior Bachchan is though involved in promoting the cause and spread awareness in general public to avoid diabetes. Reportedly, on his 70th birthday a mobile diabetes unit was launched in the name of megastar Amitabh Bachchan, which will conduct free diabetes tests. It was launched by the living legend himself. It was exciting to read his tweet following the inauguration, which read, "Inaugurated 'Amitabh' the mobile diabetes unit from Silver Star, the noble charitable organisation that I patronise, in Mumbai". "Free diabetes tests conducted by these mobile units... proud to be associated with it in patron, and to contribute for its extension," Big B further posted. 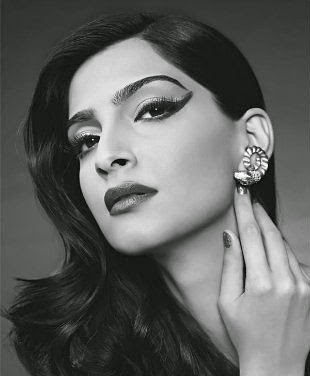 Who would have thought that the petite and beautiful actress Sonam Kapoor is suffering from juvenile diabetes? Juvenile diabetes was an earlier name of type 1 diabetes which was also known as insulin dependent diabetes.  The Juvenile diabetes is a form of diabetes mellitus that results from the autoimmune destruction of the insulin-producing beta cells in the pancreas. The subsequent lack of insulin leads to increased blood and urine glucose. The standard symptoms are frequent urination, increased thirst, increased hunger, and weight loss. Type1 diabetes can lead to a number of complications, both in the short term and in the long term. Besides that, complications may arise from both low blood sugar and high blood sugar, low blood sugar may lead to seizures or episodes of unconsciousness and requires emergency treatment, often either glucagon or glucose. In the short term, untreated type1 diabetes can lead to diabetic ketoacidosis, and in the long term it can lead to eye damage, organ damage, etc. Imagine, all such complications going through our lovely Sonam Kapoor!

The cricketer with magic fingers turning the games upside down with his balling was diagnosed of diabetes early in his life, at the age of 29, of course it would be devastating for a player who needs the stamina and energy on field to make his career. The worst part which he thought was there was no reason on why he got affected with diabetes. Diabetes had made Akram learn a lot about his body. Stress was showing its ill effects on his health. This made him monitor his blood sugar levels in different situations. So, what we the general public can learn from Akram for diabetes? PESEVERANCE is the word he says. Adopting a healthy lifestyle in young age will show the results for longer duration. 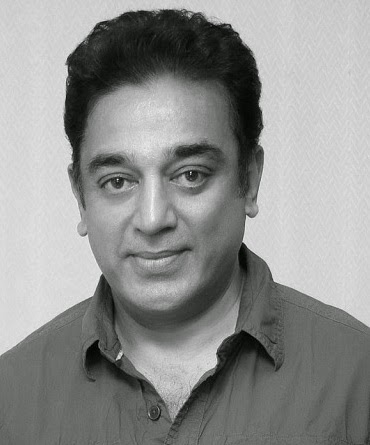 Among the other popular faces of India’s movie industry suffering from diabetes is the Charismatic Southern Star and my personal favorite who has given many brilliant performances - The Kamal Hassan. Unluckily, type 1 diabetes had been with him along with this stardom. In type 1 diabetes, the body does not produce insulin. Insulin is a hormone that is needed to convert sugar, starches and other food into energy needed for daily life. With the help of insulin therapy and other treatments, even young children can learn to “manage” their condition and live longer and healthier lives - have you noted the word, “managed”? Yes, we all know how diabetes is incurable and it can only be just managed. At this age and with the hectic work regime he has always immersed himself in, it’s a blessing that he has managed to control his diabetes through exercise and by adopting healthier eating habits.

Type1 diabetes has also affected the young and dynamic VJ turned cricket commenter at IPL. Gaurav Kapur. At the age of 22 he was diagnosed with diabetes. Ask him his mantra for controlling the diabetes? His answer will be quick, exercise routine and healthier eating habits.

Among many international celebrities who have disclosed their health status so as to inspire the general public in working harder and achieving a diabetes free life are; Halle Berry and Academy Award winner Tom Hanks. One thing is for sure, their determination and dedication have helped them and their perseverance may help us to be inspired. Always!

There is no cure for diabetes but it is certainly avoidable. You can learn how to avoid diabetes by calculating your risk of type 2 diabetes which is dependent on your genetic factors and lifestyle by logging at www.Grass-Diabetes.com

What does GRASS-DIABETES.com does for you?
You can: